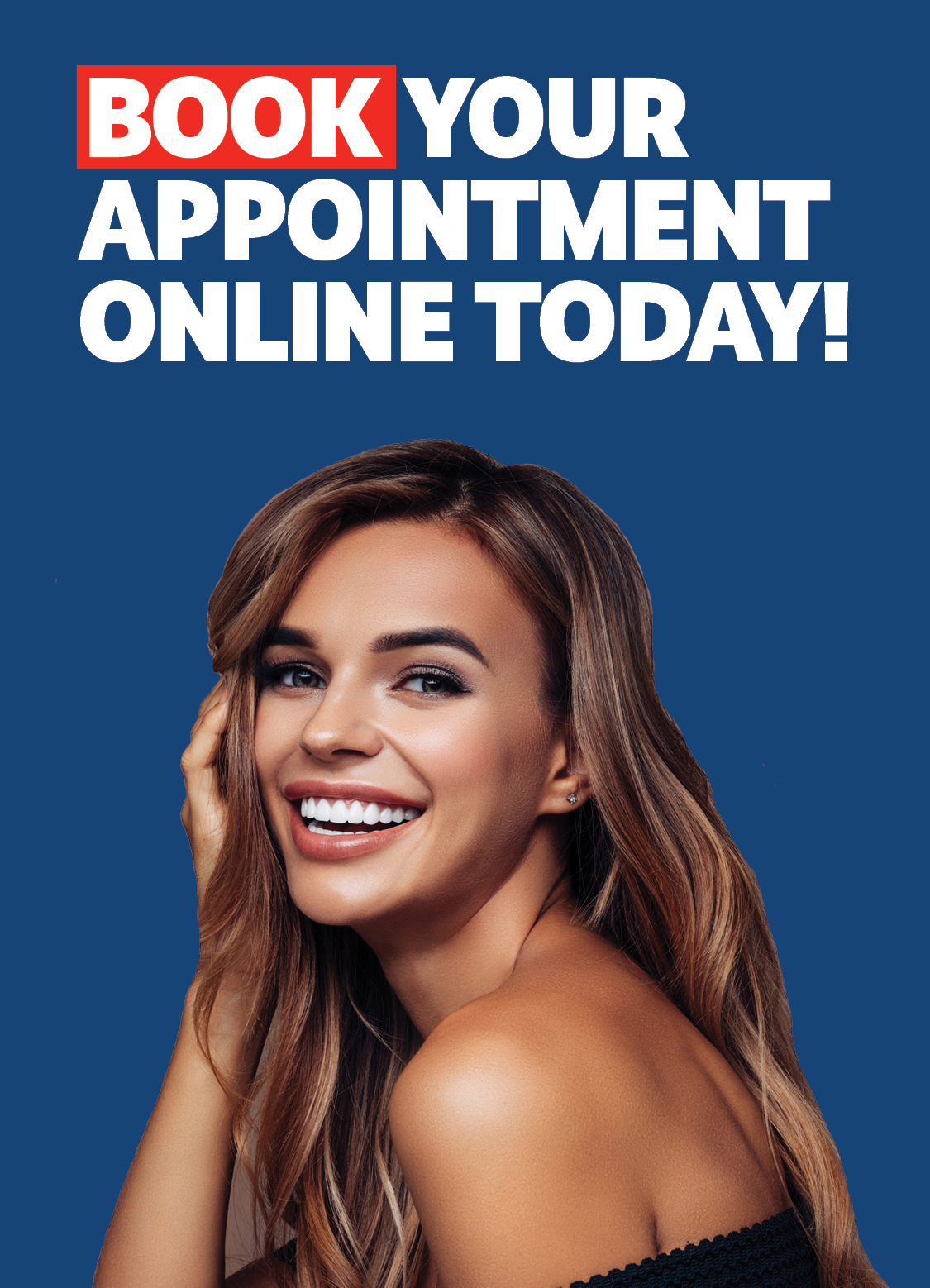 Mr Jones is a member of the Australian Institute of Company Directors.

Experience and expertise:
Dr. Holmes is the founder of 1300SMILES Limited and a qualified dentist having obtained his dental qualifications (BDSc (Hons)) at Queensland University in 1987. During the last two years of his five year degree he accepted a scholarship from the Royal Australian Air Force (RAAF). Upon completion of his degree he practised dentistry as a RAAF Dental Officer (1988-91). Thereafter, in 1991, he began private dental practice in Ayr and Home Hill, North Queensland later that year. Since that time he has operated dental surgeries in the Burdekin region, the ten major population centres in Queensland and more recently in New South Wales and South Australia.

Dr. Holmes has been a member of the Australian Dental Association (ADA) for 28 years.

Dr. Holmes has extensive experience in operating dental practices and an intimate knowledge of the management, administrative and other support services required in a dental practice. He has been instrumental in establishing the support network and suite of services that 1300SMILES Limited currently provides to its dental clients.

Dr. Holmes has been a Director and Deputy Chairman of the Cowboys Leagues Club for the past 13 years, and in May 2014 he was elected Chairman.

Experience and expertise:
Mr Jason Smith is founder and Executive Chairman of Back In Motion Health Group. With 100+ locations in Australia and New Zealand, Back In Motion was rated by BRW five years consecutively in the top 15 fastest growing franchises.

Jason is author of international best seller “Get Yourself Back In Motion” – a physiotherapist’s secrets to pain relief and optimal health. He is also a regular contributor and presenter on health & wellness, leadership and business related subjects on television, radio, print and online channels. Jason has demonstrated commitment to those less fortunate through his work with numerous humanitarian welfare organisations and community groups.

In addition, Jason is a member of the Franchise Council of Australia, the Australian Physiotherapy Association, various CEO groups and special interest business forums. He is highly regarded for his contribution and advocacy in leadership development, health promotion, boardroom strategy and innovative business. Jason is based in Melbourne, Victoria.

Enter your details below and go in the draw to win